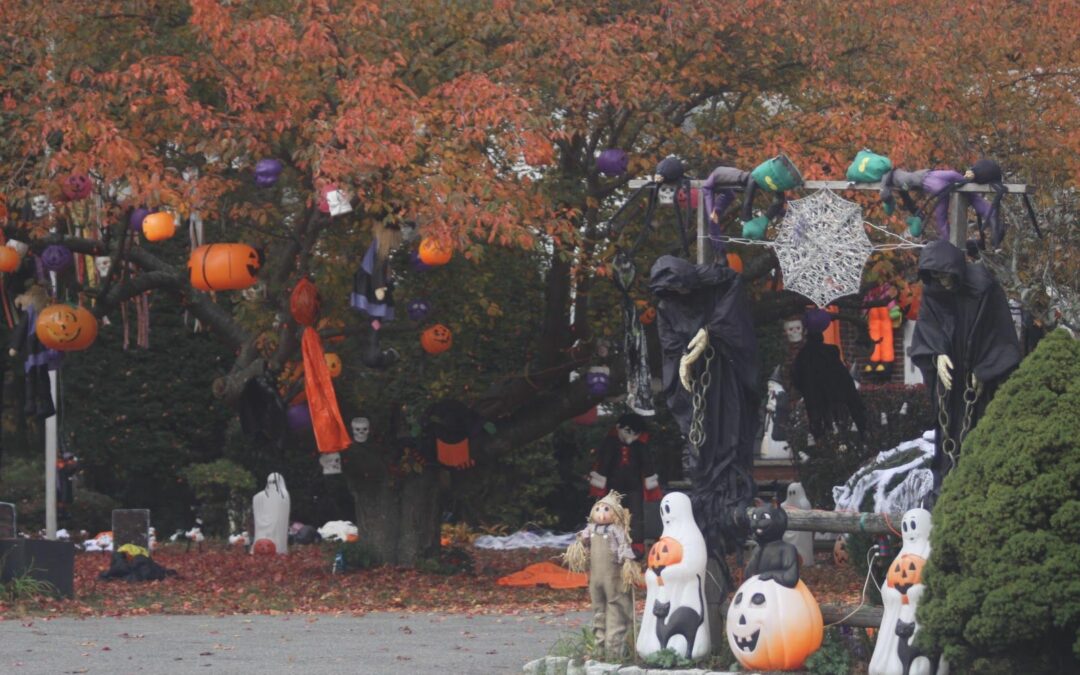 The impact of the U.S.-China trade war is starting to be felt by more companies and consumers on both sides of the Pacific. The worsening trade relations between the world’s two biggest economic superpowers will continue to have an impact on every industry. As the economic bite becomes more painful, travel and tourism is one sector that is feeling the pinch.

Chinese outbound tourism to America dropped by 20% year-on-year from 2018. That is in comparison to other markets that are seeing a surge in Chinese outbound tourism. According to the U.N. World Tourism Organization, in 2018 Chinese tourists spent $277 billion around the world. Outbound China trips will reach 178.4 million with a total tourism expenditure of about CNY 1.2727 trillion by 2022. And China will account for a third of all international tourism by 2030.

What should companies do to ensure that they are top choices this holiday season with Chinese travelers already flying into New England?

Hey Boston, It’s Not So Bad

So while Chinese tourism to the United States has taken a recent drop due to the ongoing trade tensions, it’s not all dark clouds on the horizon. Taking the 30,000 foot perspective, if you will, to get above the clouds, China is a massive market and every decrease has to be seen through that lens. Take the $277 billion in spending, while that’s clearly a bigger number than the $144 million that American tourists spent overseas it’s only the tip of the iceberg. That $277 billion was generated by only a small percentage of Chinese with only 9% or about 120 million people having passports. Comparatively, 40% of Americans have passports which is also about 120 million people.  What makes China so important is not what they are spending now but just how much higher it can go.

As I discussed previously, the changing trends in what Chinese tourists want from a U.S. travel experience have not been affected by the trade war and China is still the fifth highest source of inbound visitors to the U.S.  So more and more Chinese will be exploring the world meaning the potential market is enormous and the sooner U.S. tourist destinations start embracing the Chinese traveler, the better.

New England is most beautiful this time of year and hotels, resorts and restaurants in Connecticut., Maine, Massachusetts, New Hampshire, Rhode Island and Vermont all deserve a pie of the China tourism pie.  One factor driving the outbound travel increase is the subsequent increase in the quality and quantity of online information. Chinese consumers do a lot of research about possible destinations before booking. They first visit the top online travel agency sites like Trip.com and Qunar (means “go where” in Chinese). They also go on social media and identify where KOLs recently went. But the most important source of info is word-of-mouth and recommendations from friends, so the more Chinese visitors you have, the better the chance of attracting more.

Working with the big Chinese travel agencies to make sure your destination is listed is the first step. Strong SEO and at least a few pages of your website in Mandarin will help increase traffic and reservations. Finding a Chinese KOL and investing in getting them to visit your destination is the next step.

Go For More Than One Generation

Generation Z (born between 1990 and 1999) is traveling more to global destinations.  Boston is one such destination with highly rated restaurants like O Ya, Uni and Tasting Counter, top universities like Harvard Business School and a ton of wicked history like Bunker Hill and the U.S.S. Constitution, to name a few.

This group sees themselves as independent and curious travelers who are looking for an unforgettable travel experience. To achieve this, they are willing to go farther to find new exotic destinations. Social media and KOLs are keys to tapping into this market.

But don’t forget about older Chinese travelers, those born during the 1960s and the 1970s have more disposable income and are equally interested in experiences having moved beyond the traditional group travel situations. This group is also sizable, representing 46 percent of China’s total outbound tourists. Furthermore, they spend more than their younger counterparts averaging $320 per day versus $314 per day for Gen Z. Older travelers are mostly influenced by reviews on travel agency sites and the recommendations of their friends and colleagues.

Now Is the Time to Position Your Destination

While many areas of the United States are ripe to see increases in Chinese tourism with a little extra effort, New England is perfectly primed for growth. With the natural influx of Chinese students and their families to New England’s many high profile universities combined with its healthcare and technology sectors for business travelers, the area also boasts amazing one-of-a-kind American experiences. From leaf peeping to skiing, New England fall and winter travel destinations can take advantage of the various direct flights that run between Beijing and Shanghai and Boston. Hainan, United and Air China all have direct flights that can take the sting out of a cross-ocean journey.

As the end of the year travel season approaches, now is the time to put some marketing and PR effort into attracting Chinese tourists. 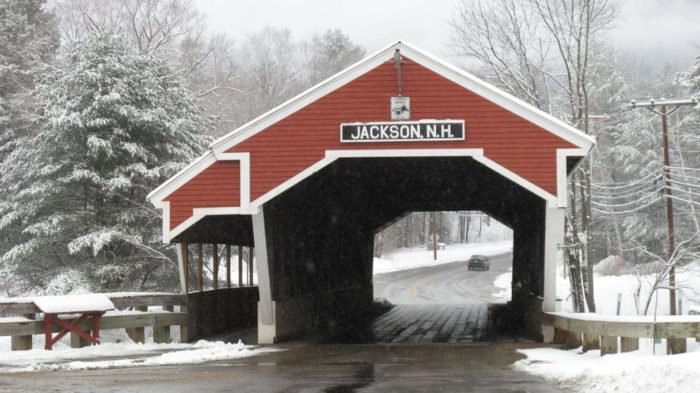